Words are immensely powerful. The words we use don’t just express what we think and feel, they actually change the way we think and feel about things. This is no less evident than in education. The way students talk about their studies, their strengths, their weaknesses and their plans often has a dramatic impact on their attitude and their ability to achieve their goals. Today, I wanted to give 4 examples of adjectives that a successful, dedicated and motivated student should never use, and suggest alternate words that can change the way students think about themselves and their education.

The problem of students using wrong words such as those below is so common-place that the demand for reflective papers for sale is growing, and you can’t really argue with their purpose either. The English language is so complex in its very nature, and understanding the difference between basic and complex words is extremely difficult. This makes topics such as reflection much, much harder.

This word is on the top of my list, because it is the most common word that I hear students use when they don’t want to admit ownership of their own performance. Too often I hear students complain that they received an unfair mark because their teacher doesn’t like them, or because the exam didn’t cover the topics they had learned, or because their computer crashed. While these excuses are sometimes valid, more often than not the word “unfair” is a way of deflecting responsibility.

Successful students use every poor performance as a learning opportunity. They use words such as “Disappointing,” which reflect their dissatisfaction, without shifting the blame on to someone else. It is important to recognise that you are disappointed in a bad result, as long as you use that disappointment as motivation to work harder in the future.

Some students claim that maths is boring. Some claim that English is boring. Some claim that everything they do at school is boring. What do they really mean by this? When it comes down to it, the world is an immensely fascinating place, and learning more about the way the world works is one of the most exciting things you can do. The only times we describe something as “boring” is when we don’t fully understand how important it is. Everything you learn at school can be fascinating as long as you fully comprehend it.

Successful students will accept that the only concepts that are truly boring are the ones that they don’t fully understand yet. They might describe these concepts as difficult or challenging or unfamiliar, but never boring!

A lot of students get caught up in the fatalistic idea that a person is either “smart” or “stupid” and that their academic performance is entirely determined by this quality. The problem with this assumption is that it assumes that academic success is something that you are either born with or not, and there’s nothing you can do to change it. It can easily be used as an excuse by students who say things like “I’m not smart enough to understand this” or, on the other hand, “I’m smart, so I don’t need to study for my exam.” Using these phrases takes all of the responsibility out of the students’ hands, instead of focusing on what they can do to improve in the future.

Successful students are those who use words that recognise that their achievement is not based on any innate quality, but on how successful their hard work has been. They use words such as “Productive/Unproductive”, “Motivated/Unmotivated,” “Efficient/Inefficient” that allow them to reflect on their own performance in a constructive way.

Henry Ford said “Whether you think you can, or think you can’t; you are right.” What he means is that, any time we call a goal “impossible”, we have already given up on the possibility that we could achieve it. A student who thinks it is impossible to get in to their chosen University course, or to get an A on their maths exam is unlikely to put in the effort to achieve this goal. Calling something impossible becomes a self-fulfilling prophecy that often dooms students to failure.

Successful students are those who take every difficult task as a challenge. They use words like challenging to describe a job that they will have to work extra hard to succeed at. 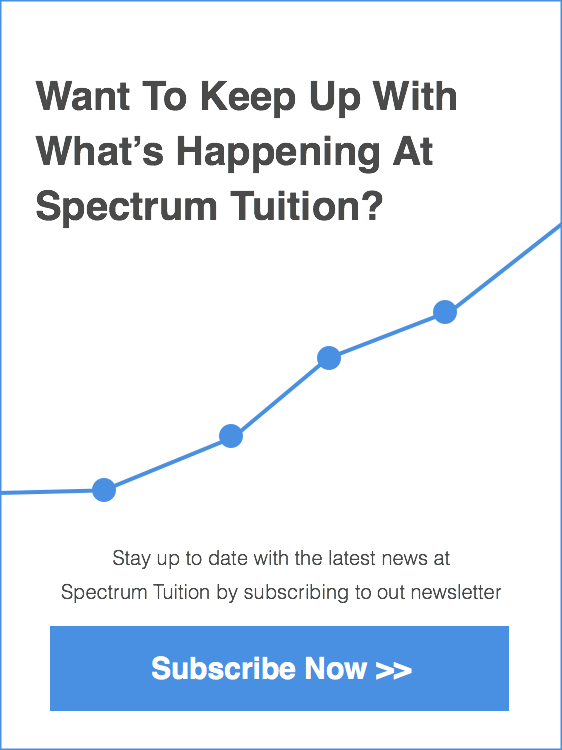 “No Such Thing As Bad Student, Only Bad Teacher.” Really?
Top
How To Talk To Your Child About Their Academic Attitude